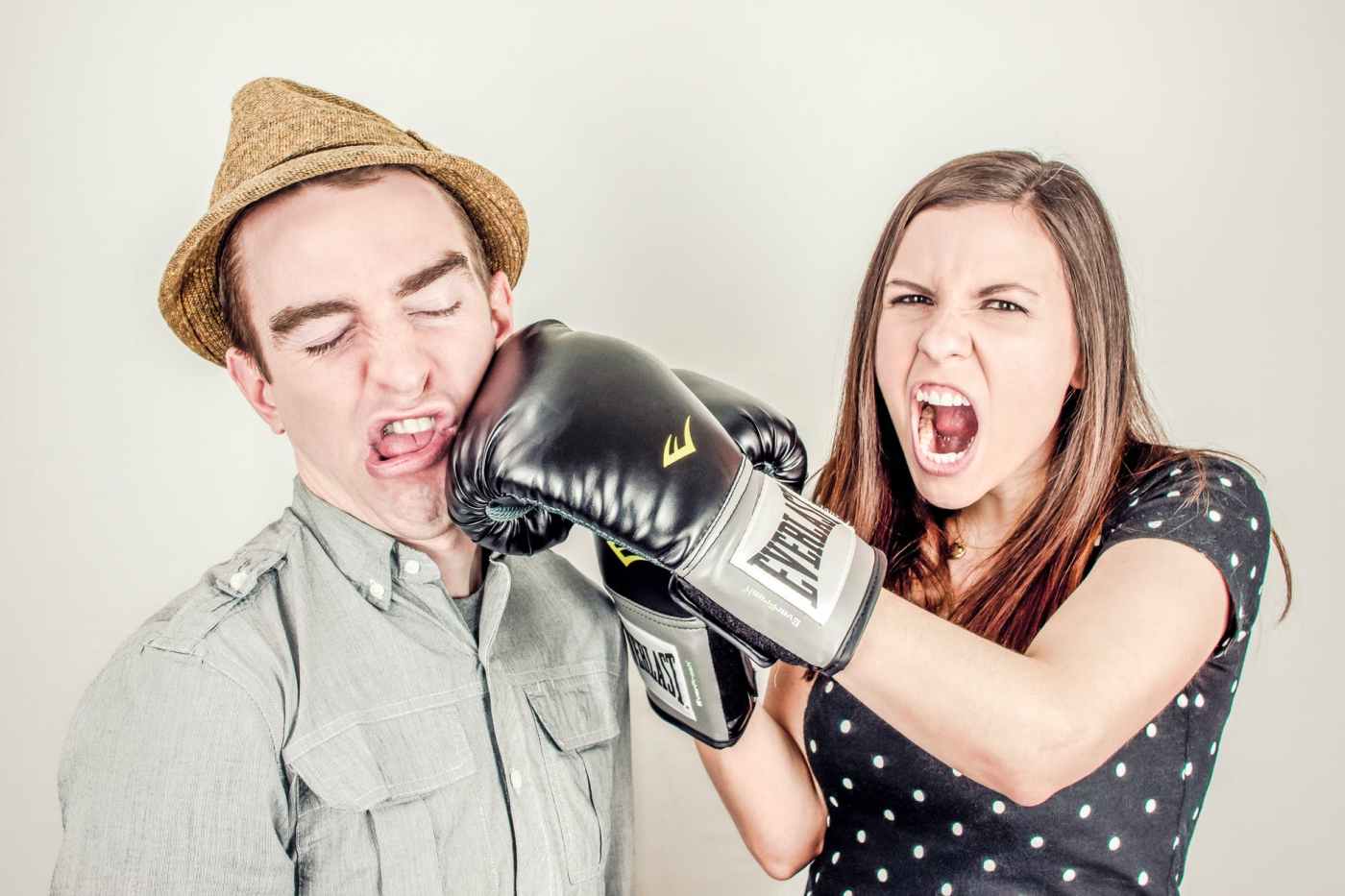 Differing with others at online platforms is getting more and more common in our lives. Well, it seems we moved debates -as one of most important parts of our lives- into the digital space. The question is how can we deal with disagreements virtually?

Obviously debates are all over the digital space about our current political elite and my fellow citizens are trying to take sides. Majority of these discussions and disagreements I have witnessed happen virtually as I am not in my very own country to talk to people. Even if I would be, some people just prefer to express opinion as comments on social media then to bring this up to someone at the same room. First we need to notice that is easier way to use virtual space disagreeing then face to face because it allows us to take more time to calm down, to master our emotions and react accordingly. Our basic motives in arguments is to make the other one get to our side and see our truth. Are we succeeding in it?

I have been listening to this great podcast: The Jordan Harbinger Show, and they just made so much sense describing today’s main debates on the online platforms what I personally also experiencing. Their topic was talking about influencing. Well, to get there they had started by noticing the current upraise in political digital discussions. We can not argue with that. This is seriously happening. The show had influenced my thinking therefor some elements I am writing here reflects their point of view. I just add my current experiences and my ideas around their discussing in the following. Please check out their podcast. I was just using their first 15 minutes because I was listening to it when I analyzed my way of reacting to these political debates in my own virtual life.

So let us learn from Bob Burg and Jordan’s discussion about what the world need to do to mastering /digital/ communication, in a way to make disagreements more productive. The fact is people sometimes getting the current disagreement -mostly a political situation- into a level, when they shot down any chance to get it straight with the other people in the dispute. I have been recently deleted by some friends on social media because my believes were so different regarding Hungarian politics then theirs and they tried to clear out anyone from their newsfeed who is posting content about the government. I consider myself an open minded person who wanna hear all sides.. I believe that my posting on social media reflect not just my opinion but my openness towards the opposing ideas, as many people finding me from even other sides of the arguments to share their sides. So was wondering what I have from the etiquette of digital arguments to lead some people towards me to share and at the same time what is missing to chase some of them away? I have been also reading thousands of comments under political articles in the last few months to kind of sense what is going on in big picture in my country  and I have seen some pretty shockingly dirty comment-fights.. so I was wondering why people let things get this far about ‘digital’ disagreements? Why can’t we start to step closer to each other’s truth? There are some answers from the podcast on how to handle someone who is pushing your buttons? Instead of loosing our cool, and feel so bad about ourselves when we lost our control over emotions and reacted badly, we have to learn to handle it with calmness and control.

Digitally you are not needed to instantly react and people won’t see your body language, so it is way easier to practice this process. Let us practice this, please do argue with me about my ideas in the comment section! :)