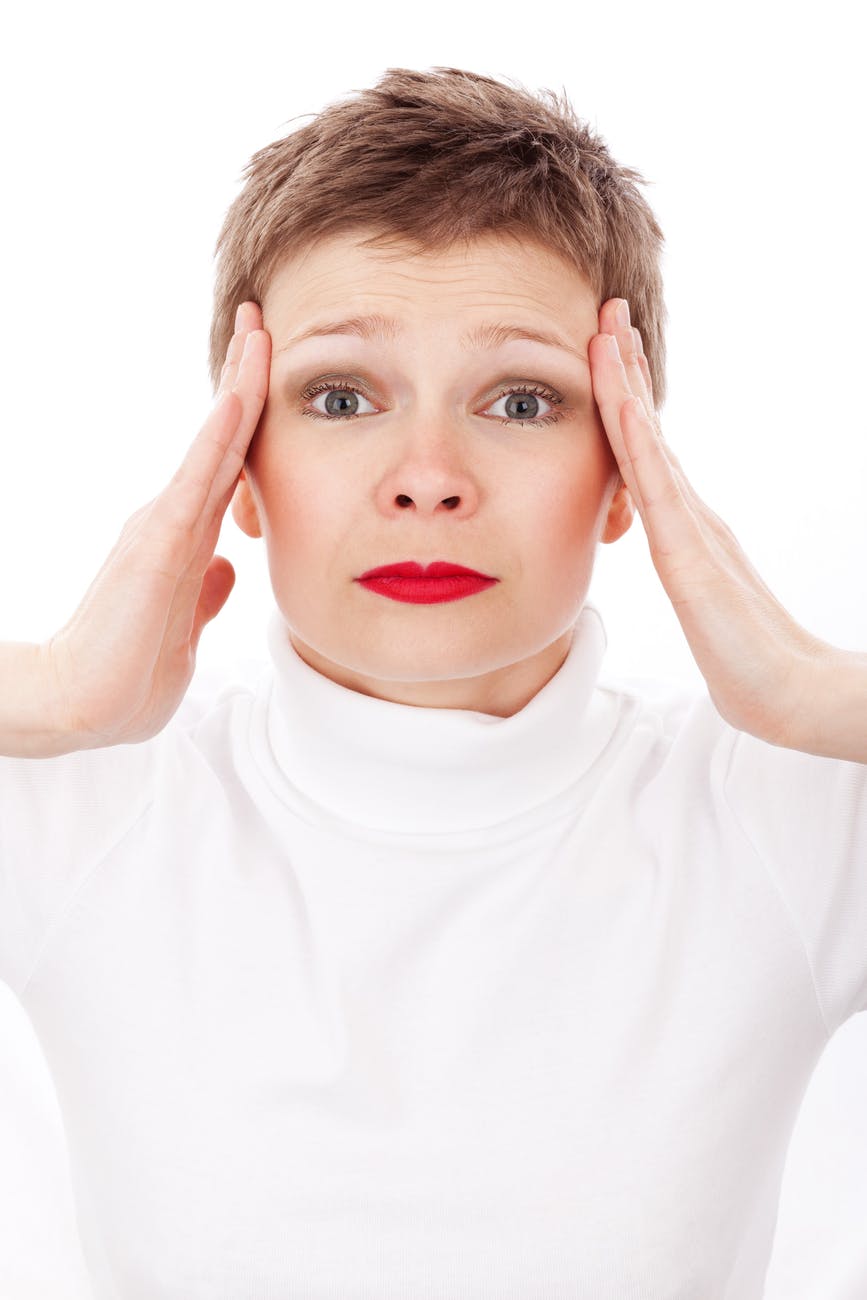 Not so often happens to me to have the chance to listen face to face to a conservative’s reasoning.

I believe today God challenged me.

Politics were never the brightest field of knowledge of mine and it hasn’t changed since. Although I believe I was always kind of liberal-minded since early childhood.

Today I was blessed with a chance to understand a point of view which is on the extreme other side of what is mine: white pride? or what is that called? I have no clue but I’ll try to explain.

We were in our usual chat at work with a British other PA while waiting hours for our clients to finish their jobs in their workplace’s open hall. (more about my work here)

How we got into this political or ideological quarrel of 60 minutes? I was talking about Hungarian parties, and I described one as racist.

I think that was her call or trigger word.. She instantly interrupted my story and asked to be sure if I used the world correctly. I assured her with mentioning one action from their past. (Although they changed a lot and are more central now.. I still can’t forget their ideologies from the beginning) She approved to me to use the word to describe them, but never let my story be heard… :D Instead I got educated.

According to her believes, this racist card is overused She cried over old times and when everyone could say anything, and freedom of speech etc. Even told me the university safe-places are bullocks… Why stop people talking about relegions or politics at universites?

I tried to explain to her, because people has the right to be free from a conversation which they just don’t wanna partake in. They should be free to walk away from talks like that. And they need a place where no one will surely talk about it.. I believe it is reasonable.. Today, these topics are everywhere even in places it has no right to be.. Like in kindergartens… Became almost like talking about weather, part of the daily life. And not everyone need this… She didn’t get me because it is her freedom of speech. I was ok never mind…

Mostly the first part was about stoning non-Muslims, or throwing people off balcony because Christians… and similar stories. I told her I agree: we should stop extremists and violence. I felt like she just wanted to push against one religion and saying that only them have these barbaric methods as christian’s have stopped this centuries ago. My blood was boiling. I asked her not to claim it on Muslims when she told me she has no problem with them. She has many friends with that religion. She just against Islams and that they are pushing their rules on brits, and how they treat woman, and that she is against violence so can’t tolerate these brutal methods.

I tried to focus on finding common ground instead of listing her all the horrible things some “christians” done and pretty sure still have extermist do in the world.. So I agreed on once more that exremists are bad and asked her to phrase it this way instead of blaming a relegion. She refused to be told what she can or not say in her own country.

Being respectful immigrant as I am, I let this comment go without mentioning all the invasions and exploitation the world can “thank” to her wonderful country… or sorry: some of the ex leaders of this nation. Anyhow that is in the past I guess (unlike colonies of France..)

Then she started to claim she was bullied because of her color. I told her for me I only experienced positive discrimination because the pigments in skin.. But and I said I even hate that… That is not fair either. But this is how the world works right now.

Majority of the forces of the past which shaped our regulations, systems and laws etc. were all made up by white, christian, European descendants. Most of these national systems were then the bases to implement a global regulation or all international systems we run our worlds in.. So it is a valid claim to let minorities, whom with we share and own this planet together, have a say about their perspective.

Her reaction was priceless: listed all inventions of wonderful nations (white, European etc..) This point I was a bit scared of her. all this came across pretty bad, so I doubled on her pain with annoying with that I am kind of feeling quilt and horrible about being white… She loved it and rewarded with a smile and a comment: “I was waiting for you to say this”.

So I quickly added: “I believe most of the white people don’t acknowledge that the system was built around them and it provides lots of privileges to them.”

The main point was that she wanted to explain why movements of minorities like transgender rights, non-binar”ism”, black lives matter… are a threat and limiting white’s rights to be white. (or conservatives to believe in what they do.. old life norms..)

I mean it is kind of nice to have some common rules to follow like not let people shit in front of us on the street like dogs.. Why is it a problem to her to follow this for other’s sake but not respect black peoples’ right to tell us not to use the N word?

Even tho I seem to be on the far opposition to her, I kind of get her point in some sort. Also was a good practice to how to communicate more clearly and how to keep calm.

Also I am gratful as she did show me some interesting sources of information:

While learning about these cases certainly made me realize the pains of the other side, I still felt some point offended or that the other person is ignoring a lot. I am sure I do that too.

I realized that the only way out is be in the center, try to understand and communicate clearly to be understood. When there is a misunderstanding of intentions as they are not always visible, we have to confront it. Also when we are called out, we have to own our mistakes and admit it.

I think both sides are right, and we should certainly stop spiraling down towards more and more the extreme ends, before it is too late.

One thought on “Attention: Controversial | Liberals vs Conservatives”